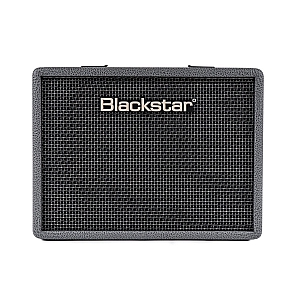 Mouse over image above to zoom, click to enlarge.

Your All-In-One Bedroom Speaker
Rather than a conventional guitar speaker, Debut amps are equipped with a pair of stereo linear speakers akin to those you would find on a HiFi system. This means the Debut doubles up as a great sounding speaker for:

enquire about this item
(2 in stock)